Electric mobility in India: Progress so far and the challenges that lie ahead 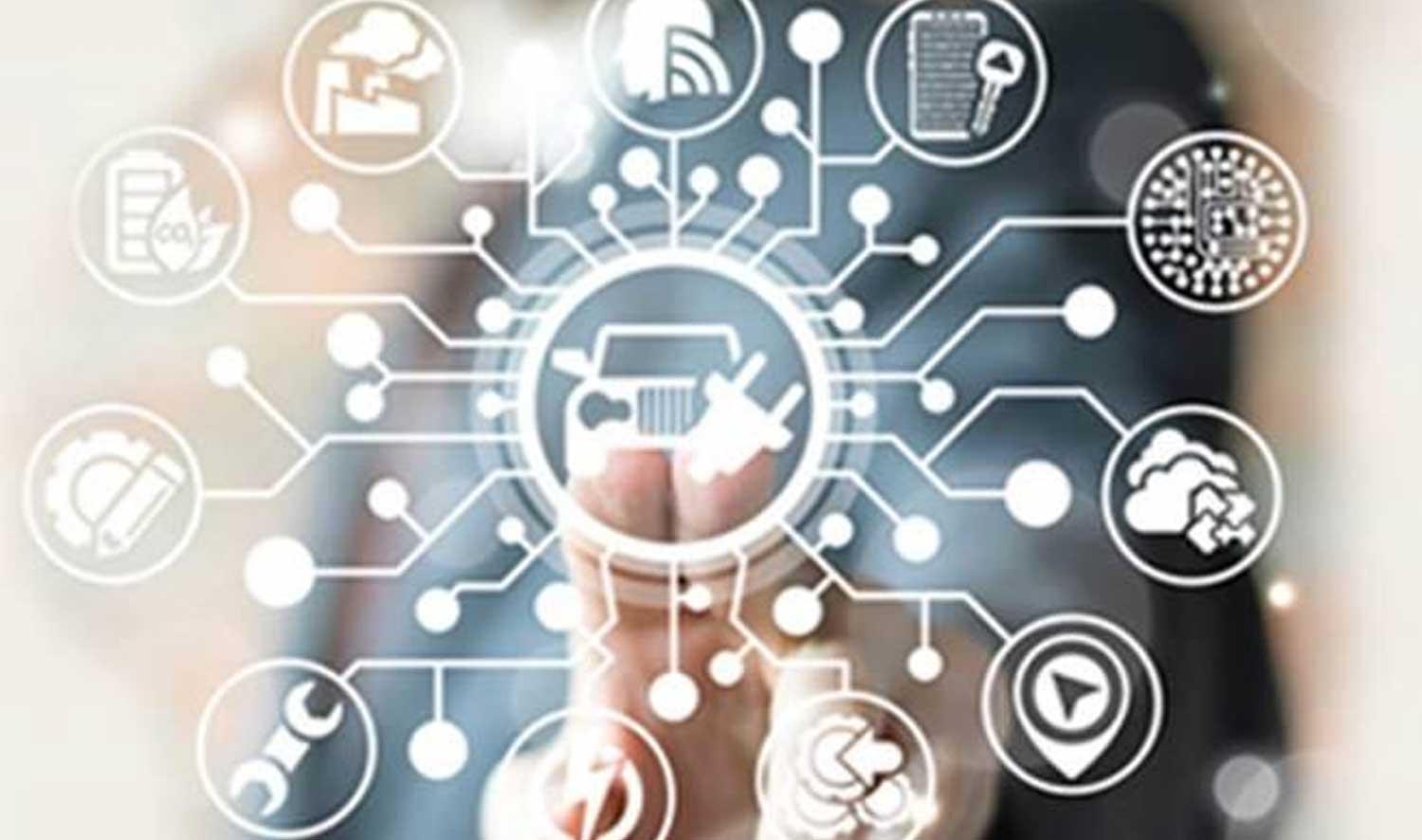 Indian consumer sentiment when it comes to EVs is improving, however, achieving 15% EVs within 5 years and 30% by 2030 is still faced by several challenges. Shaju S, GM & Head - Automotive Business Unit at Tata Elxsi breaks it down.

With all major automotive players, industry bodies as well as consumers shifting their attention from traditional fossil-fuel driven vehicles to alternative energy, the automotive industry is experiencing a major disruption in the existing powertrain technology making way for a more viable contender, e-mobility. There has been a rapid rise in the number of electric vehicles on-road with EVs contributing 5 million units across the globe in 2018, of which China, Europe, and the United States accounting for the major shares.

By 2025, more than 50% of vehicle sales in Europe will be EVs. Though the Indian Government laid out a broad plan in 2013 with the ‘National Electric Mobility Mission Plan (NEMMP) 2020’, e-mobility has seen better traction in the recent times with the Phase 2 of the FAME (Faster Adoption and Manufacturing of Hybrid and Electric vehicles) rolled out on 1st April 2019.

The second phase aims at boosting electric mobility and increasing the number of electric vehicles in commercial fleets. This includes encouragement for buses using EV technology, electric, plug-in hybrid, and strong hybrid four-wheelers as well as electric three-wheelers including e-rickshaws and electric two-wheelers and also focuses on the establishment of charging infrastructure across multiple cities.

Several home-grown giants like Tata Motors and M&M are funding their R&D extensively for the next generation of e-mobility.

The union government is trying to encourage the adoption of electric mobility to reduce the dependency on crude oil imports and bring down pollution across the cities. With its cleaner carbon footprint and reduced localised pollution, e-mobility can serve as a solution.

The electricity cost to charge an EV averages to a third of the price of petrol per kilometre. Also, vehicles running on e-mobility solutions contain fewer components than a conventional petrol/diesel car providing easier servicing and cheaper maintenance compared to their fossil fuel counterparts. With greater overall efficiency, the average amount of energy savings goes to 40% for an electric vehicle compared to a traditional fuel engine vehicle.

However, achieving 15% of electric vehicles within the next 5 years and 30% electric vehicles by 2030 on Indian roads is still challenging. Although there is a change in the general sentiment, it would still be time for the Indian consumers to be convinced about the change.

Range anxiety continues to be a major deterrent in EV adoption along with the challenge in achieving the convenience and the ease of use offered by traditional fossil-fuel-based vehicles. High initial cost, lack of meticulous charging infrastructure, unavailability of an electricity grid system capable of meeting the demands of charging multiple EVs at the same time, as well as a limited public awareness regarding the benefits of e-mobility may hinder the widespread adoption of this technology.

A target on emerging markets such as Africa, Middle East, Latin America and South Asia with low-cost EVs have opened up a plethora of opportunities for car manufacturers. Strategies like large-scale public procurement of electric vehicles and the possibilities of delinking the cost of batteries from the cost of vehicles using swappable batteries can promote early adopters for e-mobility.

The e-rickshaws or electric three-wheelers, with their greater affordability, fewer range-related issues due to their defined routes make them adoption-friendly in terms of short-distance commutes as well as last-mile connectivity.

Keeping in mind the extensive R&D requirement for the design, development, and validation of pure EV/Hybrid Vehicle ECUs from two-wheelers to shared mobility to commercial trucks, Tata Elxsi has its very own lab-based test house solution called eMOBILITY, for the validation of EVs and Hybrid ECUs at component, system and vehicle level.

With a plug-n-play interface for the HILS system and a proposed Validation as a Service (VaaS) business model, customers can avoid huge investments associated with in-house test systems as well as non-availability of skilled resources in EV domain.