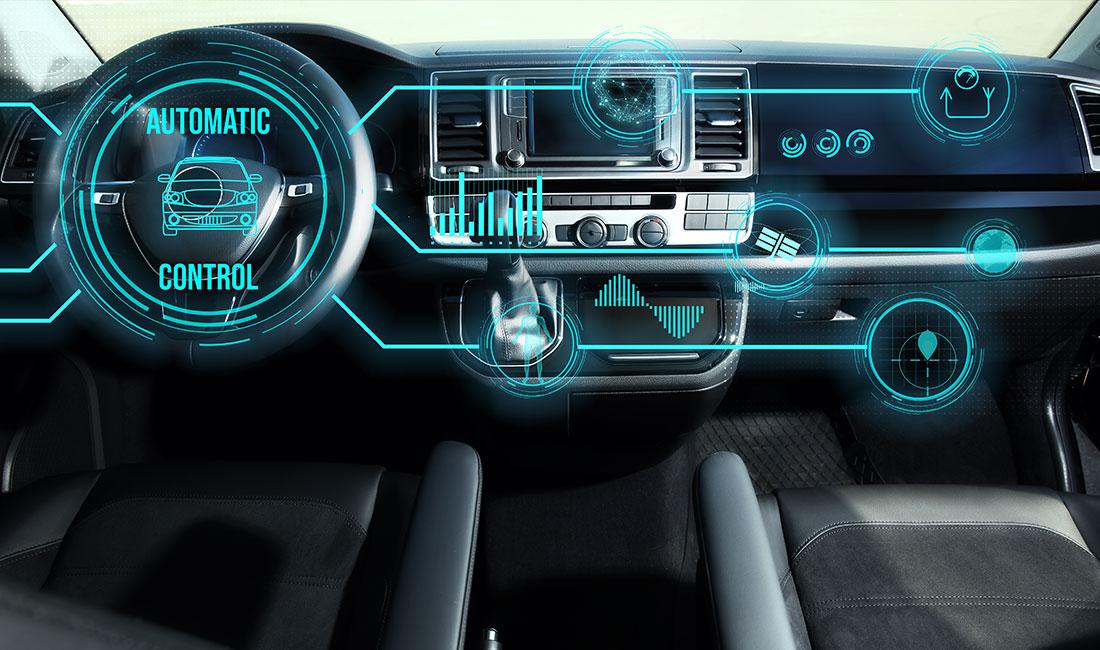 Perception systems are used to detect vehicles, humans and other objects around the vehicle using perception sensors such as multiple cameras, radars and LiDAR. A reliable perception system should be able to extract data from the external environment for proper planning and decision-making. There are various approaches to perceive the environment with associated challenges to be met.

Mobility Engineering spoke to Dr Gopinath Selvaraj to understand what perception systems are all about and how India is placed to embrace automated driving.

What are perception systems?

Perception system is responsible for the smooth functioning of an autonomous car. These systems develop a model ofthe environment around the vehicle. Perception system uses different types of sensors like LIDAR, Radar, Mono/ Stereo cameras, Ultrasound sensors etc. to detect and identify various objects, classify them and track whether they are dynamic or static (vehicles, animals, traffic signs, pedestrians). These sources of information from different sensor combinations is then channelled to the sensor fusion engine, processed as 2D and 3D objects and then processed by the guidance and navigation system for proper planning and decision making. Tata Elxsi has developed our own software middleware platform Autonomai consisting of AI based perception system that aids in Level 3+ autonomous driving.

What are the challenges that face the operation of an autonomous car?

Today the challenges for an autonomous car is multifold and some of which are like road conditions which can be highly unpredictable, like no lane marking, off road terrains, tunnels, potholes, etc. In ideal scenario an autonomous car should work in all weather conditions but there could be extreme conditions like heat, heavy storm, snow, etc. which causes huge challenges. There are also technical challenges involved in a safe operation of driverless cars, like better perception systems. Already there are multiple sensors like LIDAR, RADAR, camera and other sensors involved in perception and decision making but this is not enough since there is a huge influx of data. The best way to deal with the volume of raw data is to use machine learning and Artificial Intelligence effectively and thus AI based perception system should become more mature. Last and most important aspect is to ensure a safe decision making by vehicle computer; it needs fail proof testing. We cannot practically test all the autonomous scena ios in a real world environment and hence creating and testing of millions of scenarios is required using simulation techniques which will bring down the test time drastically. At Tata Elxsi we work with OEMs and suppliers for synthetic scene generation and faster validation of autonomous features through VDRIVE, which is an in house developed tool.

LIDAR (Laser/Light Detection and Ranging) is one of the most commonly used sensors for long-range detection of obstacles and is an integral part of the perception systems for an autonomous vehicle. A conventional LIDAR emits pulse light waves to the surrounding area to detect obstacles. These pulses bounce off from objects and return to the sensor and the time taken for each pulse to return to the sensor is calculated. LiDAR sensors rely on an array of independent sensors that collectively produce a tremendous amount of data. Lidar system assemble data sets by aligning, analysing, correcting, down sampling, and translating them into real-time 3D map of the environment which can be used to safely guide the vehicle.

How are we in India placed in the realm of automated driving/ autonomous car?

In western countries there is a general discipline to follow traffic rules and the road infrastructure is better with paved roads and sign marks properly placed and it helps in the operation of driverless cars. In India, we clearly lack these above points and hence autonomous driving implementation is challenging. Another reason is that the government is clear that it can’t take away drivers’ job and hence policy wise also there is no direction at this time. What we can expect more in India is Autonomous Driver Assist Systems (ADAS) features like assisted/self/guided parking, cruise control, surround view, emergency brake assist, collision warning, etc. We can maybe expect autonomous operations in other controlled environments like agriculture, mining industry etc.